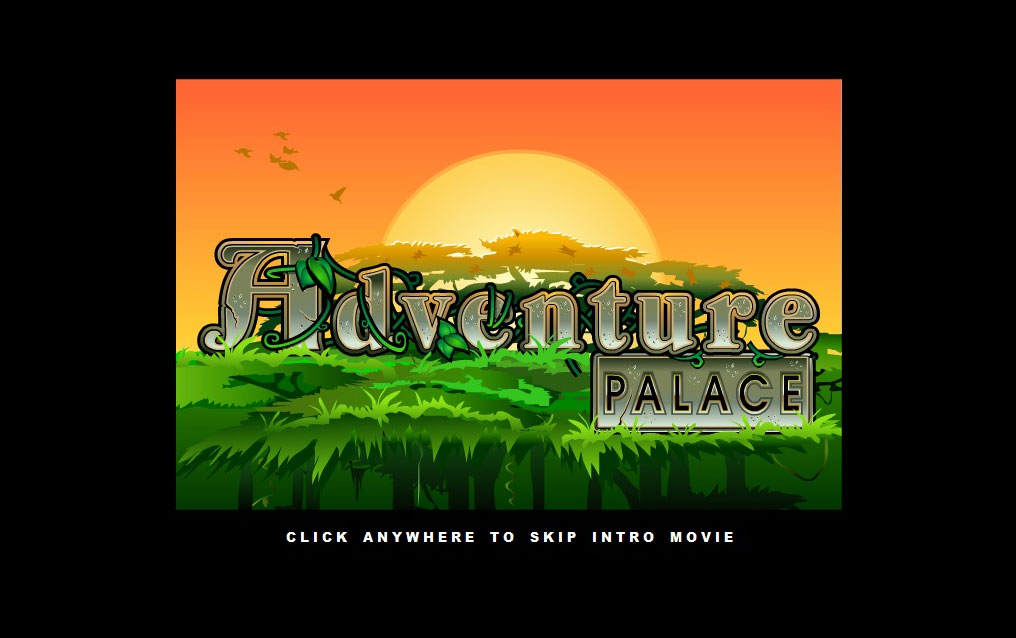 3 Card Poker Table game was invented during the mid-1990’s in the U.K by Mr. Derek Webb. At first, the game was referred to as “Casino Brag” primarily due to the fact that it took inspiration from 3-card Brag, and was meant to be a game in which the participants could have the option of betting against the house instead of each other. Its name changed to what it is now when it made its way to America, though it is often referred to as Tri Poker.

Overall, the visuals and theme of 3 card poker table video game are pretty good. They might be simple compared to other poker games out there, but players are bound to have a fun time.

The 3 card poker game can be played with any fifty-two-card standard deck, but requires a specialized table on which players place bets . Two types of bets are available for the player, and prior to seeing the cards, you are permitted to make a bet either on one, neither or both.

The hands ranking (from lowest to highest) in the game are:

Generally, the strategy for 3 card poker video game involves any player (who is going contrary to the dealer) to somehow make the Play bet with a Queen six-four or something better. It is also seen that the Queen high strategy gives a rather similar result. Also, the house advantage cannot be overcome via any legitimate strategy. This is why experts of the game recommend players adapt a strategy that allows them to have the most enjoyable experience.

If you want to have a fun time and enjoy a simple poker game, the 3 Card Poker table (video game) is one of the best card games you can play. If you are new to card games, you will be glad to know that the game is rather easy to understand, and you should have little issue  learning its basics. Finally, its visual and sound offerings are also good, and definitely add to the enjoyment of the game itself.